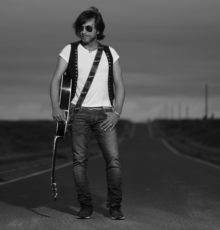 Four sunsets, four dinners, four concerts on board one of the boats that sail the Ría de Arousa. Music and gastronomy, with Paco & Lola Albariño as your host, join us and be part of the soundtrack to this summer.

Maneiro takes a step forward in the consolidation of his solo career with “Acaricia mis arrugas”. Unquestionable leader of the projects in which he participates, Maneiro comes to bare chest with direct songs to the soul, inspired by the daily life itself, where you can easily identify the universal feelings: love, disagreement, fear, effort, bravery and disappointment come together to shape a round disc in concept and form.