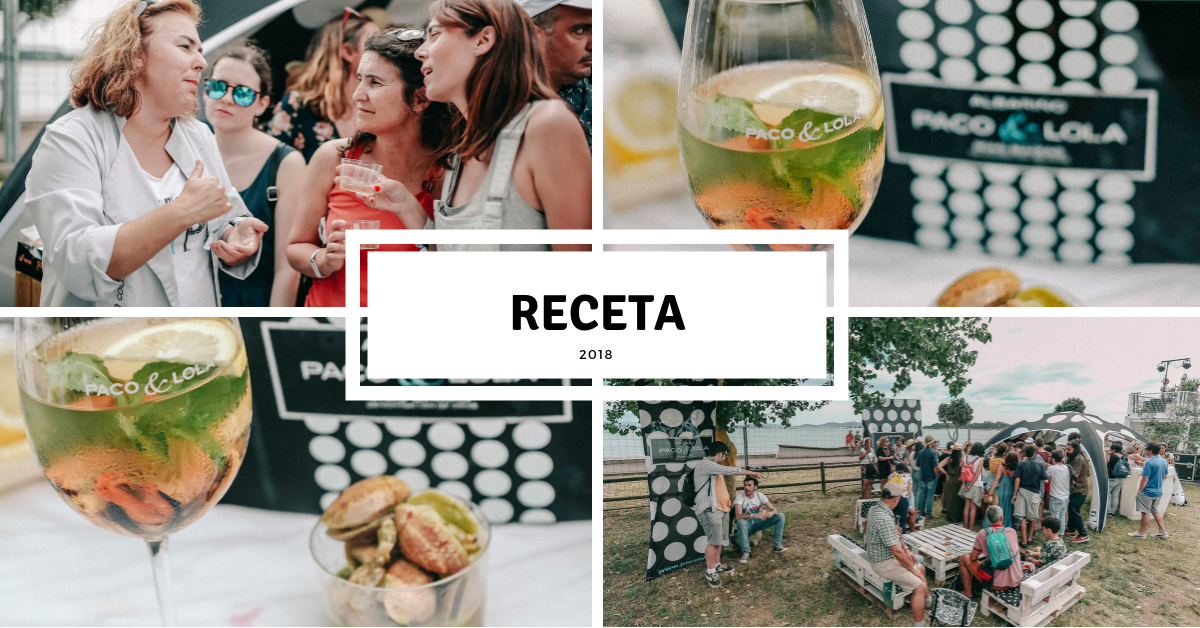 Throughout this year we have done different activities in and outside our winery, among them, the cooking workshops taught by Rocío Garrido, author of the blog “La Cocina de mi Abuelo”, at the Festival Atlantic Fest.

We’ve asked ourselves several times, who says that wine has no place in a festival? If its paired with a few small snacks … even better!
Rocío showed that with very little you can make original and very tasty dishes. Engaging those attending the workshops with her explanations, now we want to share with you one of the freshest recipes.

a good bunch of mint

Gelatin for two liters of liquid